Today, I'd like to welcome Lory S. Kaufman, author of the YA novels, The Verona Trilogy. Lory is currently touring with his books for two months on a mega virtual book tour. You can follow the tour here. Since I love books set in Italy and time travel, I am super excited about this trilogy!

Following the synopsis of his books, Lory is guest posting about time travel. Be sure to scroll down and read his post. 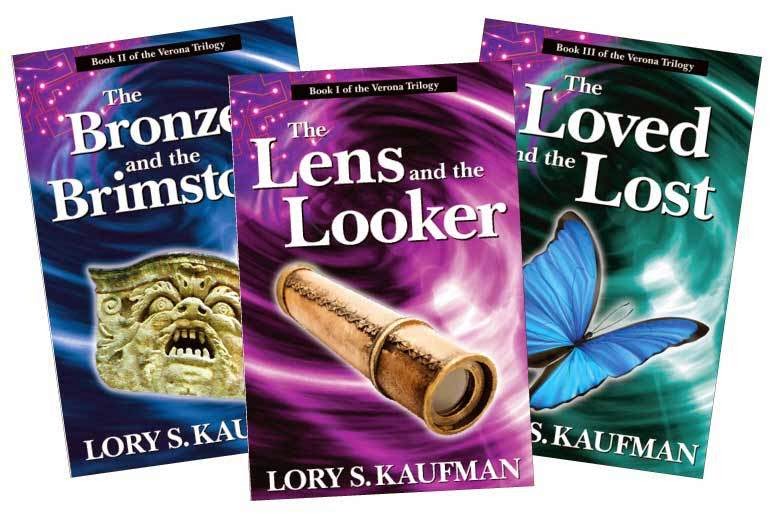 The Verona Trilogy is an adventurous series that takes readers along on the life-changing journey of three 24th century teens. Travel in time to 14th century Verona Italy with them and get lost in this exciting sci-fi, historical fiction tale. 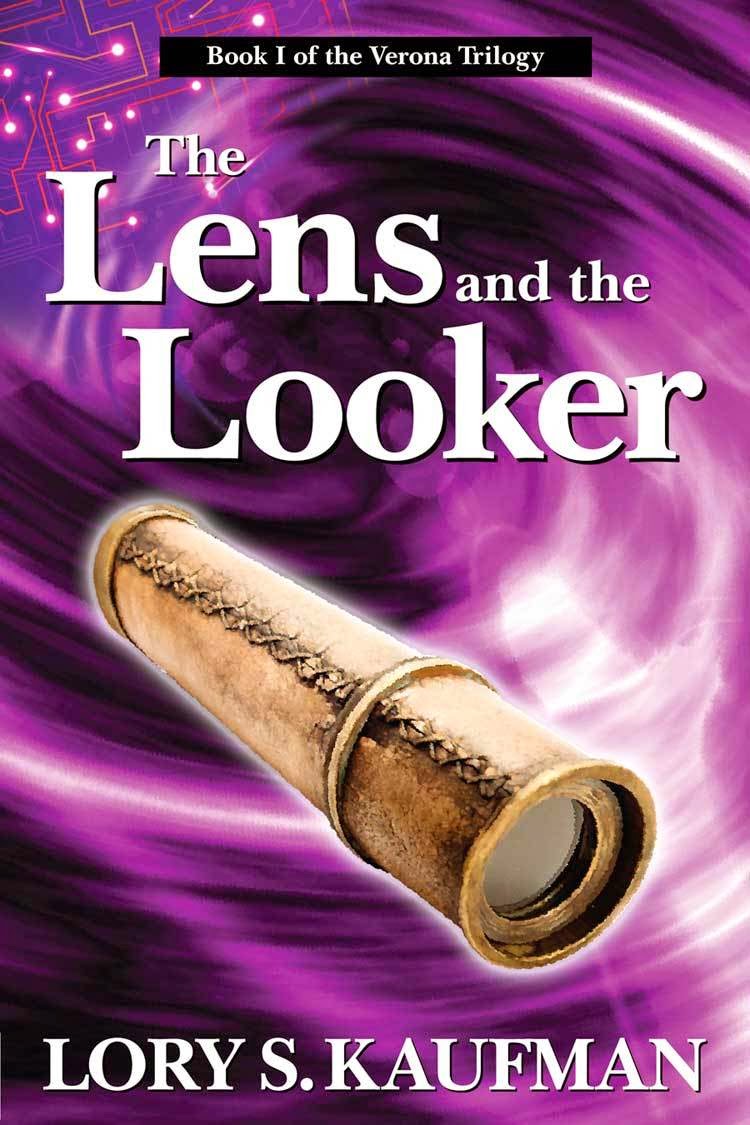 The LENS and the LOOKER
BOOK #1 of The Verona Trilogy:

It’s the 24th century and humans, with the help of artificial intelligences (A.I.s), have finally created the perfect post-dystopian society. To make equally perfect citizens for this world, the elders have created History Camps, full sized recreations of cities from Earth’s distant pasts. Here teens live the way their ancestors did, doing the same dirty jobs and experiencing the same degradation. History Camps teach youths not to repeat the mistakes that almost caused the planet to die. But not everything goes to plan.

In this first of a trilogy, we meet three spoiled teens in the year 2347. Hansum almost 17, is good looking and athletic. Shamira, 15, is sassy, independent and an artistic genius. Lincoln, 14, is the smart-aleck. But you don’t have to scratch too far beneath the surface to find his insecurities.

These three “hard cases” refuse the valuable lessons History Camps teach. But when they are kidnapped and taken back in time to 1347 Verona, Italy, they only have two choices; adapt to the harsh medieval ways or die. The dangers are many, their enemies are powerful, and safety is a long way away. It’s hardly the ideal environment to fall in love – but that’s exactly what happens. In an attempt to survive, the trio risks introducing technology from the future. It could save them – or it could change history. 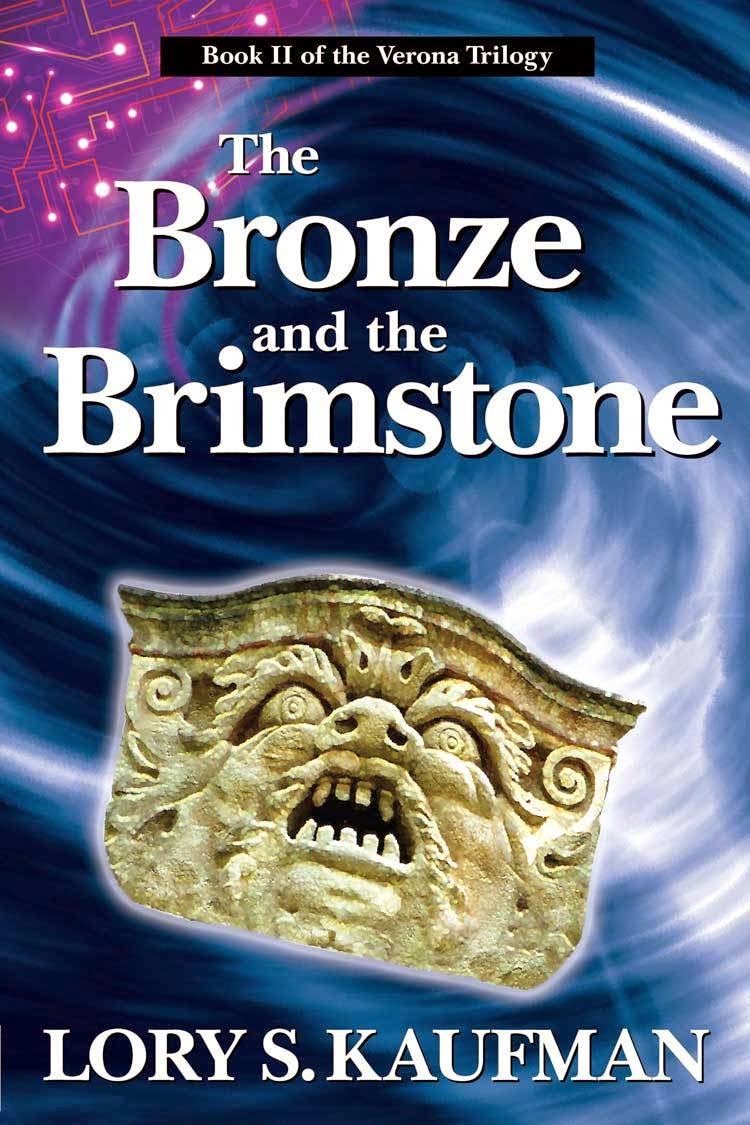 The BRONZE and the BRIMSTONE
Book #2 of the Verona Trilogy

What could go wrong in the 14th-century for three time-traveling teens? How about – EVERYTHING!

Hansum, Shamira and Lincoln, three teens from the 24th-century, are trapped in 14th-century Verona, Italy. They’ve survived many deadly experiences by keeping their wits about them and by introducing futuristic technology into the past. Principal among these inventions is the telescope, which brought them to the attention of the rich and powerful.

But standing out can get you into unexpected – situations. The nobles of Verona now believe Hansum is a savant, a genius inventor, especially after he brings them plans for advanced cannons and black powder. Being the center of attention is great, but the potential for trouble is now exponentially greater because people are watching Hansum’s every move.

Meanwhile, artistic genius Shamira has fallen for a Florentine artist with bloody and disastrous consequences. Lincoln, considered an incompetent back home in the 24th-century, has blossomed – at least until he’s shot in the head with an arrow. And Hansum, after secretly marrying his new master’s beautiful daughter, Guilietta, is offered the hand in marriage of lady Beatrice, daughter of the ruler of Verona. To refuse could mean calamity for all the teens.

Amazingly, none of this is their biggest challenge. Because a rash illness is spreading across Verona – and it is threatening to consume everyone. Do they have a future in this past? 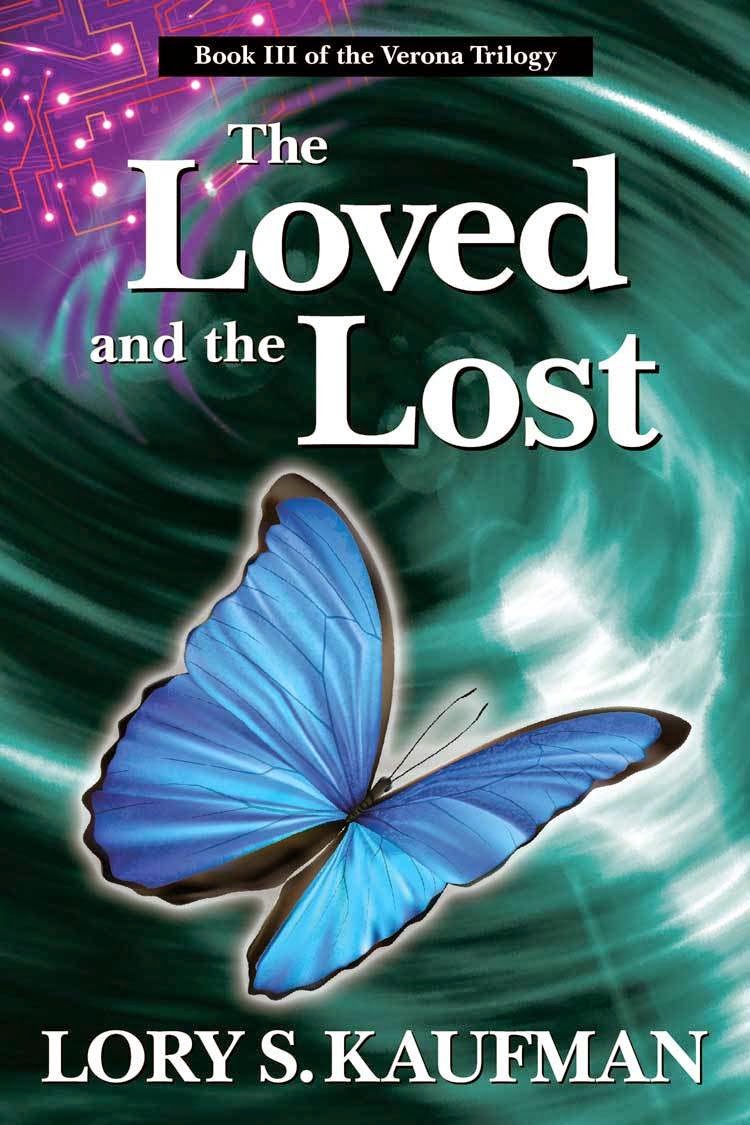 The LOVED and the LOST
Book #3 of The Verona Trilogy

A quest for lost love. An adventure of many lifetimes.

Hansum, Shamira and Lincoln are three 24th-century time travelers desperate to return to 14th-century Verona and reclaim their medieval family’s shattered lives. It is a mission fraught with danger and the risk of unexpected consequences for themselves and their worlds. For all three, it is a matter of the heart. For one, though, it is truly the only thing that matters, as the fate of his eternal love and the life of their unborn child is the prize to be won – or lost forever.

In this, the final book of The Verona Trilogy, our three time travelers go on the boldest adventure of their lives. They will face hardship, tragedy, and threats from sources they couldn't have imagined – all in an effort to wrestle a future from the steely grip of an unforgiving past.

At the beginning of The Lens and the Looker, Book #1 of The Verona Trilogy, humans in the 24th-century can’t time travel. They can in the 31st-century, and a History Camp counselor from that future, Arimus, comes back and kidnaps three spoiled hard cases: Hansum, Shamira and Lincoln. He takes them back to 14th century Verona Italy, a time when there is no social safety net. He abandons them. That’s when the fun and adventure starts.

As a writer whose stories depend on time travel, do I actually believe it’s possible? Not in the way it’s used by me or most speculative fiction authors. Am I suggesting that in the foreseeable future it will be possible? I used to believe it, but now I’m not sure.

Then why do I use time travel?

Well, it’s a great literary device that allows characters from different times to be thrown into the same arena of life to compare notes and knock heads – and the more outrageous the situation the better. You see, for me the art of writing (and the fun) is to make the impossible seem real and truly plausible; to craft words in a way that the reader will want to suspend disbelief. Also, time travel works especially well for me since my interest in doing these stories is to be part of a discussion about what type of world the human race will plan for the future. Time travel allows me to compare the past, as well as the future, and then I hope some readers will want to live the changes they want to see happen in the world. Hey, like Arimus, a character in my book says, “. . . what’s life mean, without an impossible dream?”

One last thought about time travel and the one thing I am certain about. We shouldn’t hold our breath about it coming soon enough to help fix and save the world. The older I get, the more obvious it becomes that we’re on our own for that.

If you are further interested in reading about the preparation I did to create the future universe of The Verona Trilogy, you can go to my author website and read the BACKSTORY tab. There you’ll find an expanded essay about the many topics that are “between the lines” of my futuristic, post-dystopian adventure. http://www.lorykaufman.com/back-story.

Thanks for allowing me the space on this excellent book blog, and thank you, readers, for taking the time to read it. 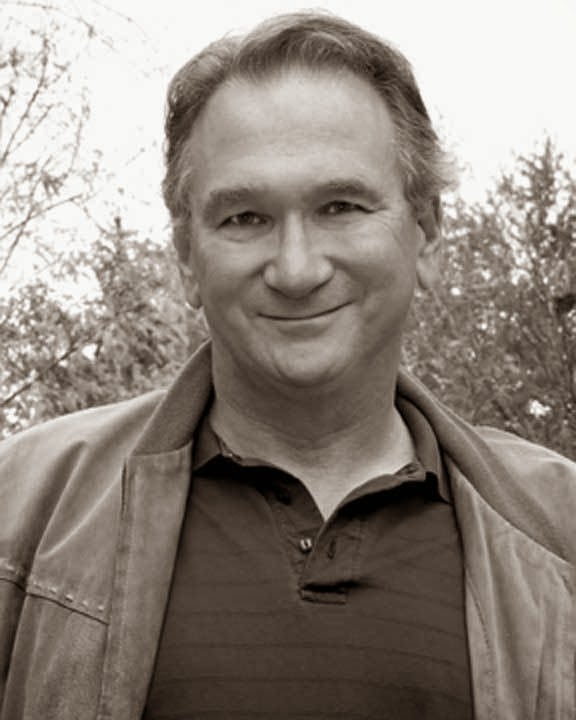 Meet the Author:
"I write Post-Dystopian fiction. After society’s collapse, which is imagined in so many great dystopian stories, humans will either fade into history, with the dinosaurs, or, if it learns the right lessons, society will go on to construct a civilization to last tens of thousands of years. The books of THE VERONA TRILOGY are the exciting adventures of young people doing the latter.” -Lory Kaufman

On the artistic side of Lory’s career, he’s written, acted and directed children’s theatre and musical theatre. He enjoys art, especially sculpture. He loves science fiction and historical fiction and he has been deeply involved in the green movement all across North America. All this shows through when you read his work. Lory has three grown children and works and lives in Kingston, Canada. 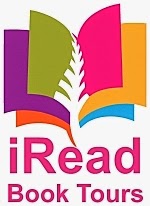 Posted by Laura at Library of Clean Reads at 8:37 PM