Juliet's Nurse by Lois Leveen on tour with Italy Book Tours! Enter to win one of five copies

For the next two weeks, Lois Leveen is touring her latest book, Juliet's Nurse with Italy Book Tours. We're excited to spotlight her book today! 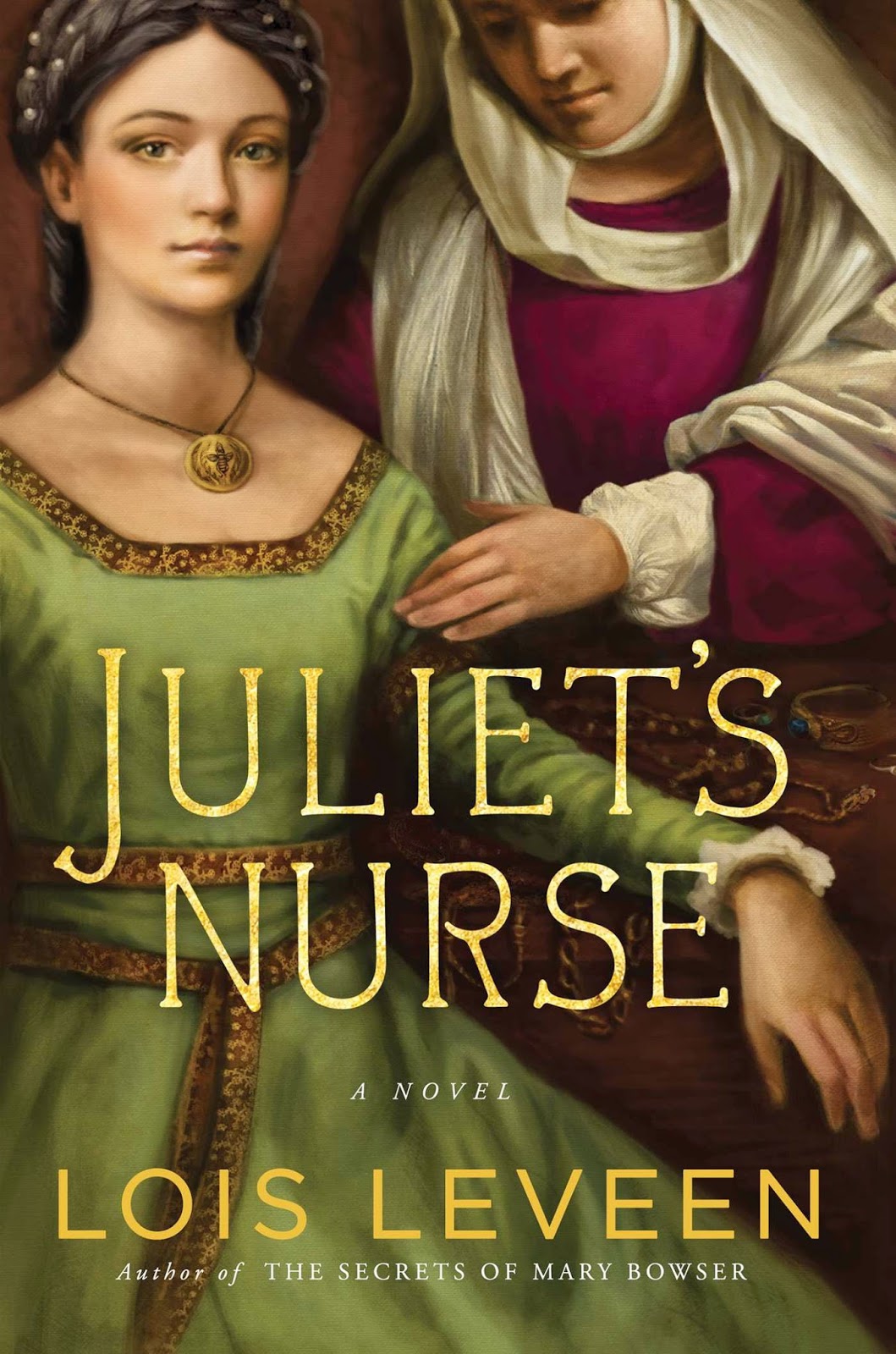 In Verona, a city ravaged by plague and political rivalries, a mother mourning the death of her day-old infant enters the household of the powerful Cappelletti family to become the wet-nurse to their newborn baby. As she serves her beloved Juliet over the next fourteen years, the nurse learns the Cappellettis’ darkest secrets. Those secrets—and the nurse’s deep personal grief—erupt across five momentous days of love and loss that destroy a daughter, and a family.

By turns sensual, tragic, and comic, Juliet’s Nurse gives voice to one of literature’s most memorable and distinctive characters, a woman who was both insider and outsider among Verona’s wealthy ruling class. Exploring the romance and intrigue of interwoven loyalties, rivalries, jealousies, and losses only hinted at in Shakespeare’s play, this is a never-before-heard tale of the deepest love in Verona—the love between a grieving woman and the precious child of her heart.

In the tradition of Sarah Dunant, Philippa Gregory, and Geraldine Brooks, Juliet’s Nurse is a rich prequel that reimagines the world’s most cherished tale of love and loss, suffering and survival. - See more at SimonandSchuster.biz. 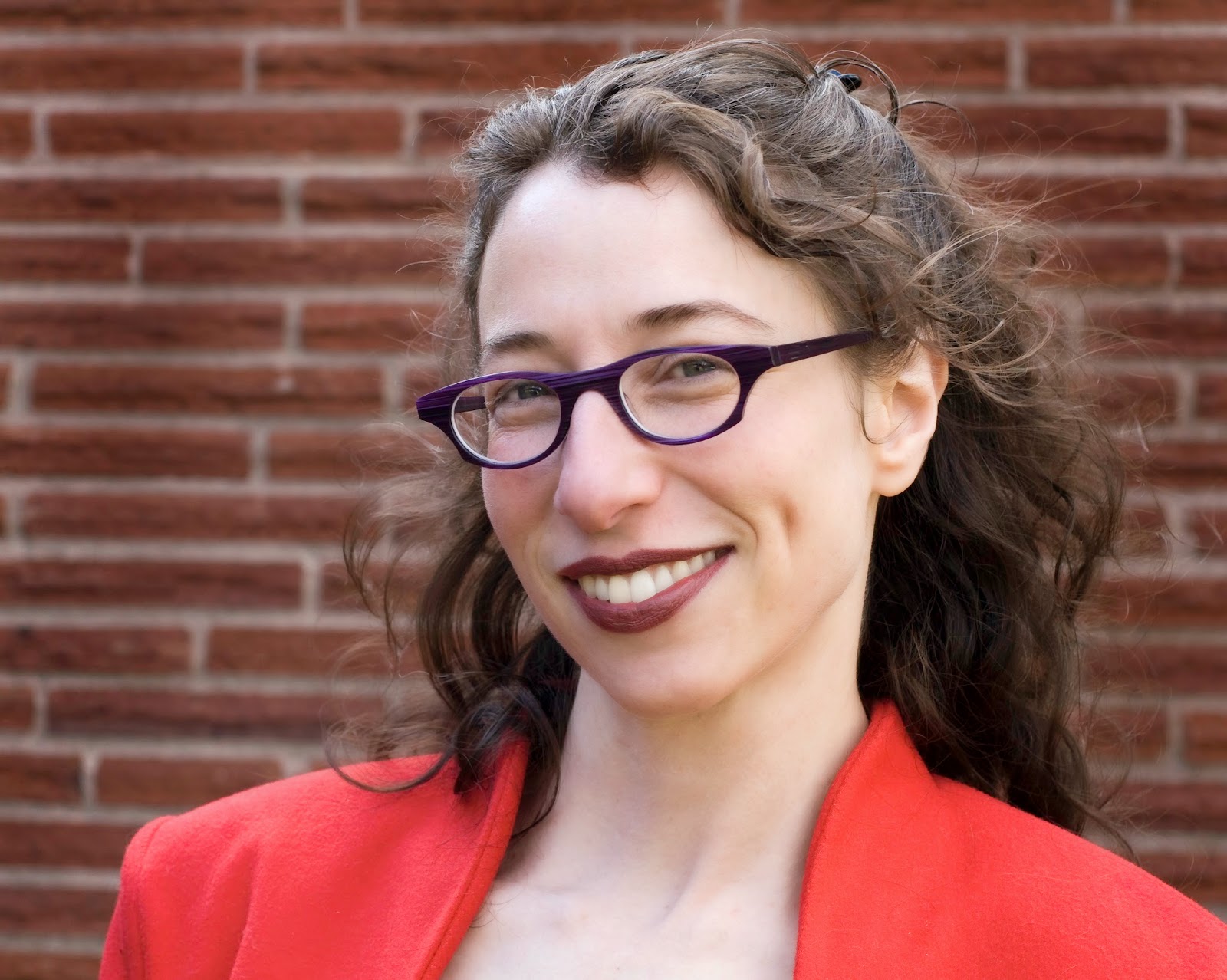 Award-winning historian, author, and former college professor LOIS LEVEEN holds degrees in history and literature from Harvard, UCLA, and USC. She traveled to Verona, Italy, to research JULIET'S NURSE, as well as apprenticing herself to an urban beekeeping group in her adopted hometown of Portland, Oregon, to write accurately about the life cycle of hives.

Lois has given talks in Finland, France, and throughout the US about the historical research behind JULIET'S NURSE, and about how she approached challenging themes of teen violence, suicide, and plague epidemics in adapting Shakespeare for contemporary readers. Her first novel, The Secrets of Mary Bowser, based on the true story of an African American woman who spied for the Union during the Civil War by posing as a slave in the Confederate White House, was a 2012 Target Book Club pick and is currently being developed into a Broadway musical.

Follow Lois' tour schedule from Oct 20 to 31 and read the reviews of Juliet's Nurse. I'm so excited to have her on tour with Italy Book Tours, and I hope you get a chance to read her books!

And now for the giveaway!

Posted by Laura at Library of Clean Reads at 8:25 PM 2 comments:

Today I participated in a Google Hangout hosted by CONNECTIONS: Forum for Relationships, Expression and Healing with Heidi Hornlein (who's been living in Italy for the past 30 years) and Margherita Crystal Lotus.

The panel consisted of myself with Nazim Beltran and Nuccia Ardagna. The topic was Italy! We intended to discuss what the country of Italy means for us, what tourists can get when they go there, what you get when you chose to live there, why life seems easy there - and really difficult, and why we, ultimately, love this country and are proud to show it to visitors.

Take a look and see what foreigners living in Italy have to say and how children of Italian immigrants view the country of their parents. I hope you enjoy this snippet of our chat about Bella Italia.

NOTE: As I re-listened to this show, I realized I mistakenly said (37:00) that my son was required to wear a seat belt in Switzerland when I meant a BOOSTER CHAIR. Of course we wore seat belts! But at 10 years of age my son DID NOT want to sit in a booster chair that usually preschoolers use. I hope those watching the show will realize my gaffe and not think me irresponsible!! LOL﻿

The hosts of this show were:

She came to Italy 30 years ago to study Italian Opera. She fell in love with the country and with an Italian partner she moved to Umbria where she created an organic farm and a countryhouse becoming a guest house and seminar center during the years. It is now called Paradiso Integrale. She felt quite isolated in the countryside until Internet became an option. Since January she hosts the CONNECTION SHOW with Margherita and in November she will start a new Show on G+ “The wisdom Factory” with her present husbandMark Davenport - an American in Umbria, following the call of love….

In his own words he is “an American living in Italy since 1992 thanks to his wonderful wife (+Elisabetta Chiesi) who dragged him to this wonderful paradise, together they are involved in the +Casa Chiesi Italian Lifestyle Project. (www.casachiesi.com)”

Nuccia was born and raised in Montreal. She has a passion for writing and blogging especially about beauty. A year ago she was diagnosed with Celiac disease and being Italian, it forced her to change her entire eating habits. She wanted to help others in their journey with celiac and gluten intolerance and as a result, has written a book in hopes that it will help them answer their questions. The traditional Italian and Sicilian recipes contained in the book prove that going gluten-free doesn't have to be a sacrifice. It can be delicious! Find Nuccia here: http://www.nuccia.ca

Laura Fabiani is an author, book reviewer, entrepreneur and blogger since 2009. She blogs about books at Library of Clean Reads and owns iRead Book Tours and Italy Book Tours where she organizes professional virtual book tours for authors and publishers. Laura is the daughter of Italian immigrants and lives in Montreal, Quebec, Canada, where there is a large Italian community. She is the author of Daughter of Mine, a novel set in Italy and inspired by her mother-in-law's stories of her childhood in Naples.

Posted by Laura at Library of Clean Reads at 2:39 PM 3 comments: